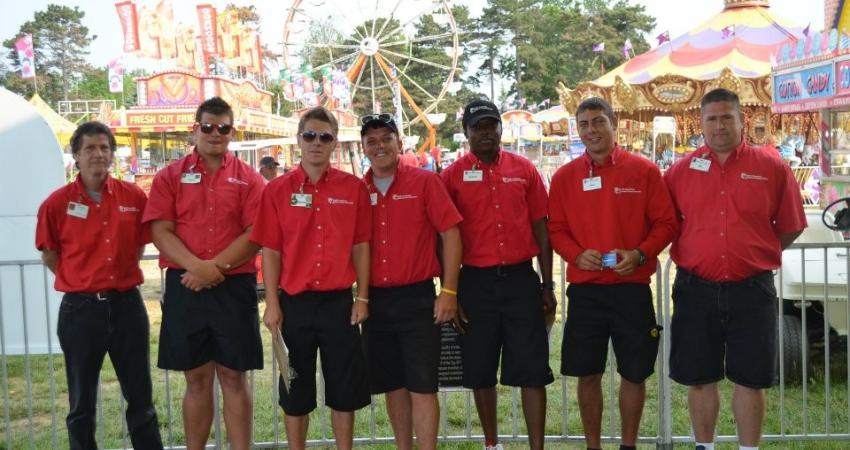 With humble beginnings and the South African initiative in the USA in 2002, Away2xplore soon discovered the benefits South Africans could offer American Carnivals and Amusement parks. Starting with a small group of 27 recruits in 2002 to two inovative US Carnivals which became part the largest Traveling amusement park in the world, utalising A2X South African labor from

A2X. Over the past 22 years A2X group has developed a large countrywide network with a team of in house trained interviewers. The team has grown into interviewing and profiling a 4 digit figure of applicants each year, from which only the best are selected. We quickly learned that young South African farmers, and applicants from South Africa's industrial regions, had the right skills and attitude to add value to our growing list of American Amusement park employers. 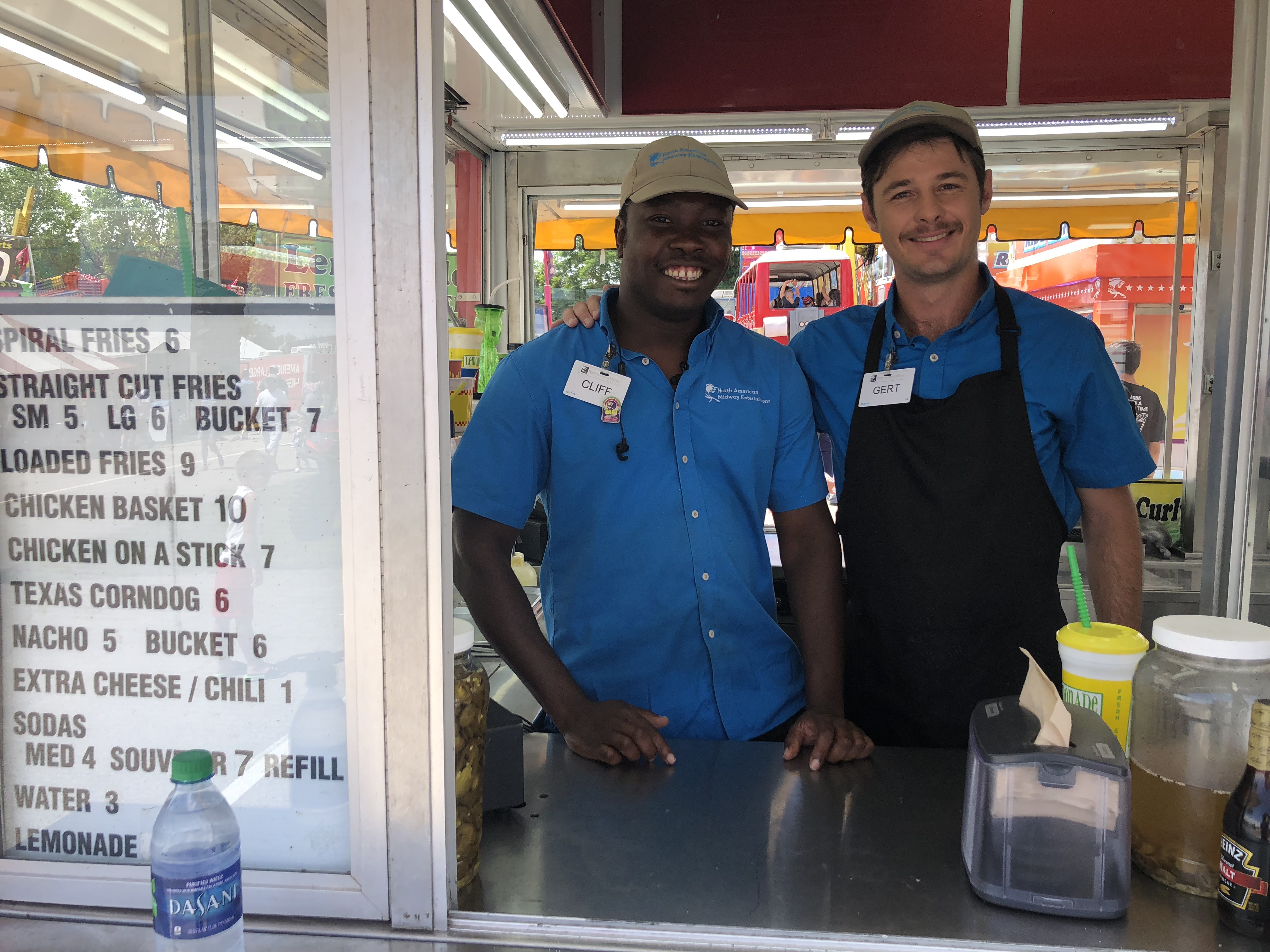